Member of the Hellenic Parliament 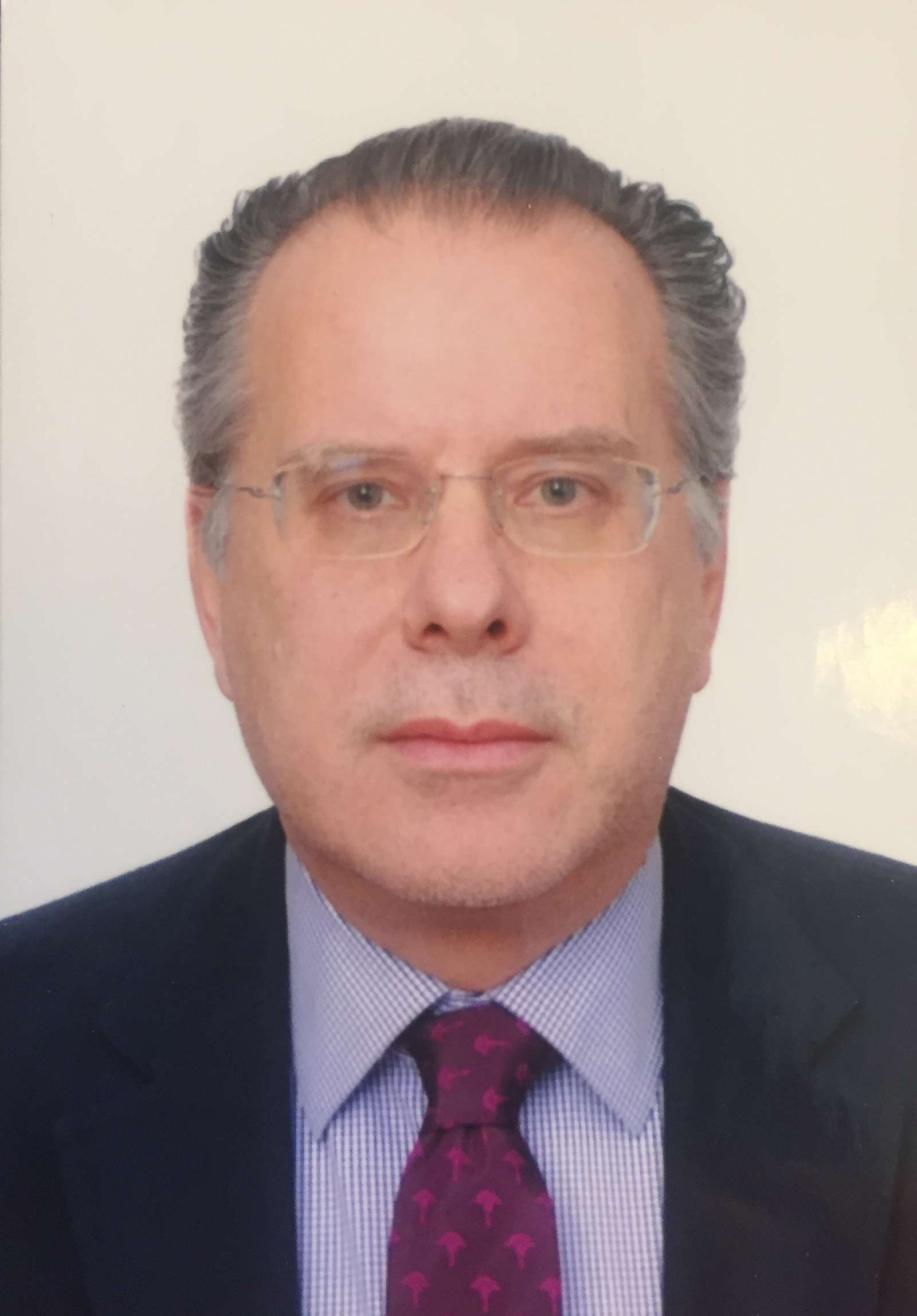 George Koumoutsakos is a Member of the Hellenic Parliament for the B1 North Constituency of Athens, elected with the Nea Demokratia party.

He is the Chairman of the Greece-Libya Friendship Group of the Hellenic Parliament.

He was the alternate minister for Migration Policy from January 2020 to January 2021.

He was the alternate minister for Citizen Protection, responsible for Migration policy from July 2019 to January 2020.

He served as Shadow Foreign Minister from November 2016 to July 2019.

He was a Member of the Regional Council of Attica from May 2014 to January 2016, heading a party that was supported by Nea Demokratia.

As a Diplomat, from 1995 to 2009 held various posts in Greece and abroad for the Ministry of Foreign Affairs of Greece.

He is fluent in English and French.