Maritime Historian and Author / Founder of the Greek Shipping Miracle 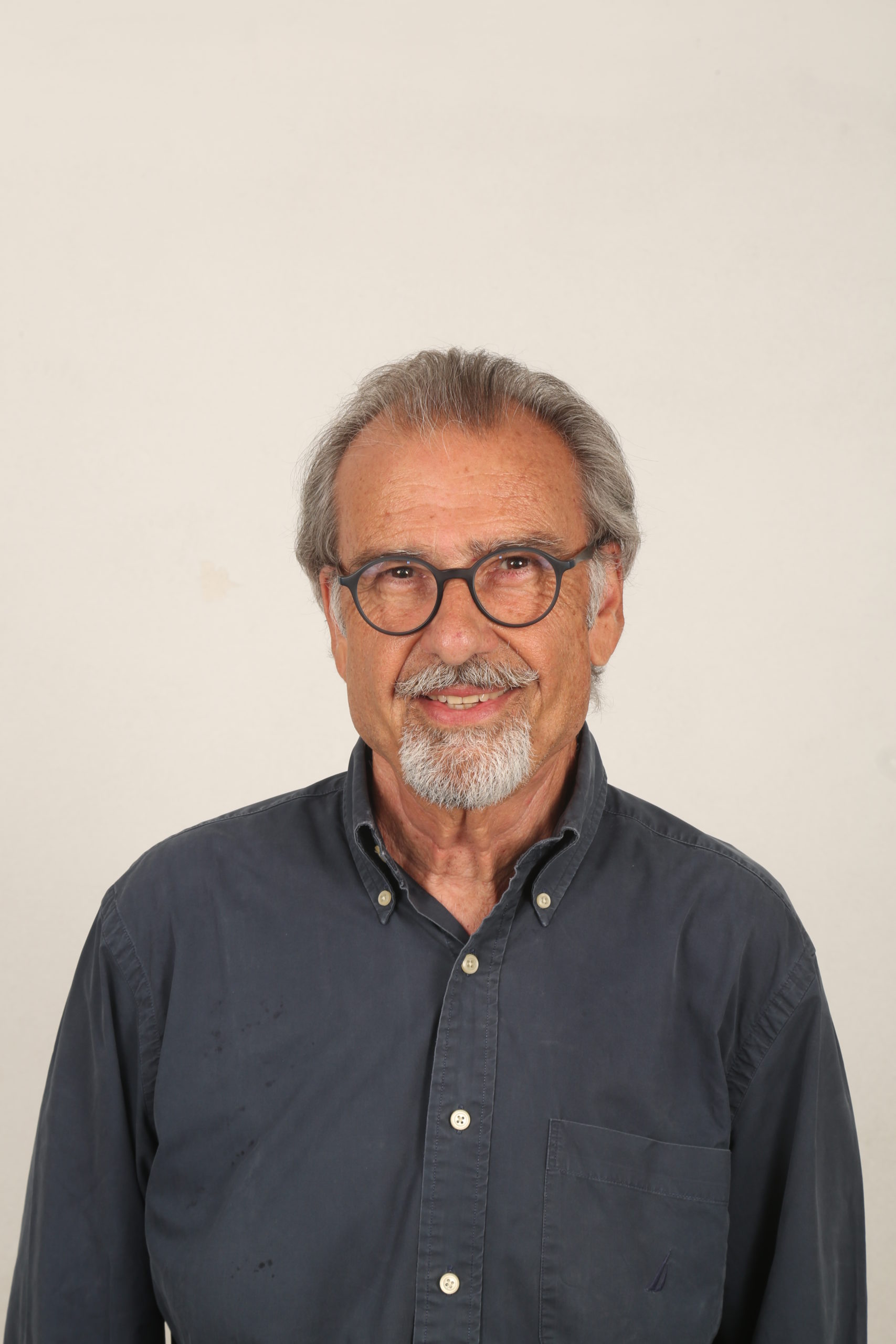 George M. Foustanos was born in Athens in 1948. He is the son of Michael G. Foustanos and Kalliroi, nee Valmas. He studied Naval Architecture and Shipbuilding at the Southampton College of Technology before joining his family’s business – Valmas Shipping Ltd. – in 1972. Between 1979 and 1989 he was a director and partner of Seastar Navigation Co. Ltd., also heading its technical department.

Ιn 1990, he decided to abandon his shipowning career in order to focus exclusively on researching maritime history envisioning the documentation and communication of the achievements of the modern Greek merchant marine. In this context, he was also the publisher of the maritime periodical ARGO for 25 years, while he is so far the author of 40 books on shipping.

He was in 2014 the founder of the first online maritime museum, which operates successfully since as the Greek Shipping Miracle. In 2020 he was co-founder of the non-profit enterprise NAVIRA which aims, among others, to save any archival material related to the maritime industry as well as to establish a research center for studies on modern maritime history.