COO of the American P&I Club 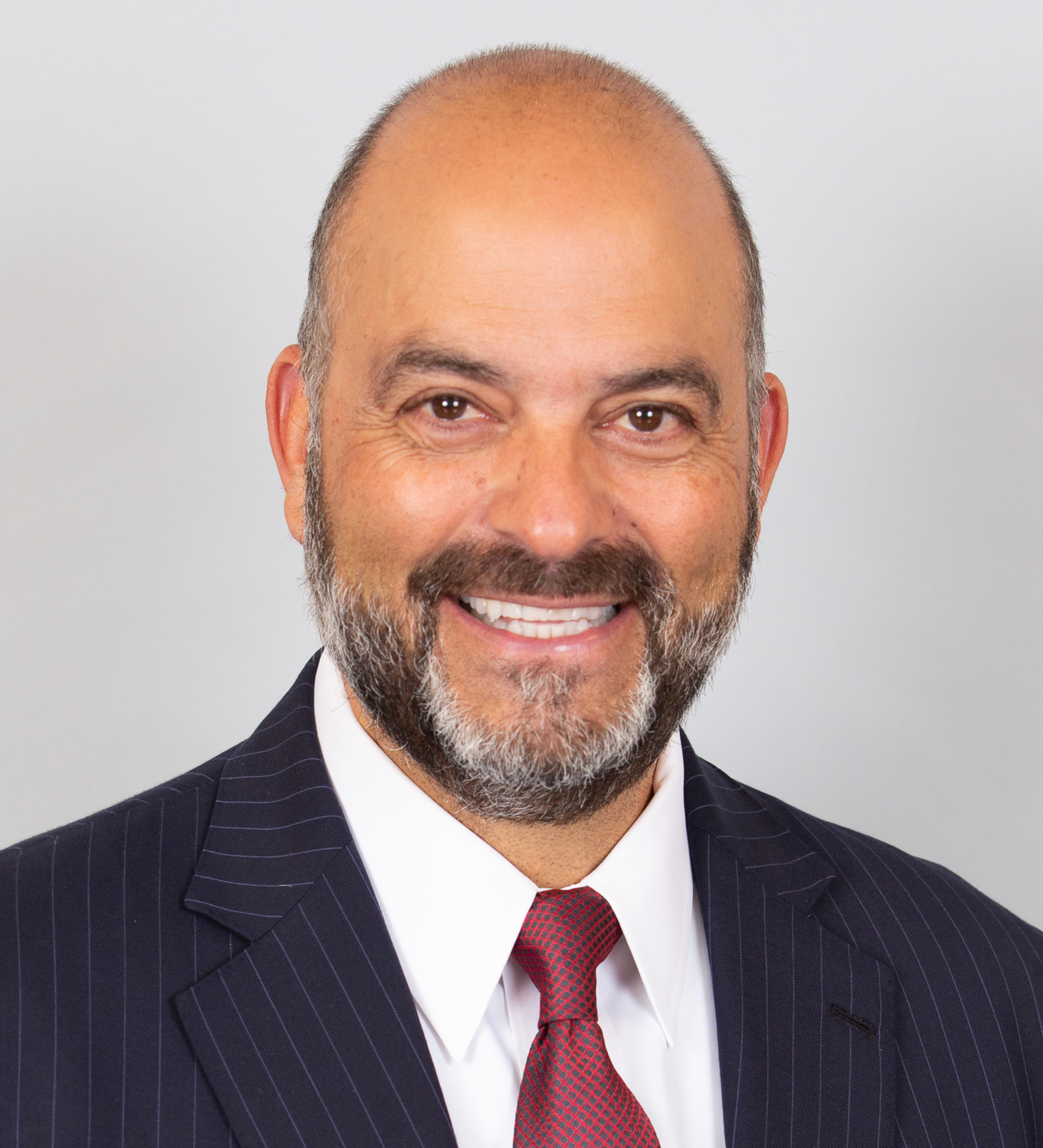 Dan Tadros serves as Chief Operating Officer (COO) for Shipowners Claims Bureau, Inc., Managers of the American Club. His role as COO combines the management of the day-to-day operations of the Club and the Managers’ offices in London, Piraeus, Shanghai, Hong Kong, Limassol, and Houston, with the design and implementation of policies to promote company culture and vision. Dan also has oversight of compliance and corporate governance while offering support to all departments. Dan joined the American Club’s senior management team in July 2019 bringing extensive experience in P&I, FD&D and Owners’ matters, having previously served as legal correspondent for many of the International Group Clubs. As a maritime lawyer with New Orleans and Houston based Chaffe McCall, LLP, Dan spent the last 10 years as Practice Area Coordinator for the firm’s Admiralty Section with managerial oversight of the section while dealing with a wide variety of maritime matters.

Dan earned a Bachelor of Arts degree from the University of Florida and his Juris Doctor from Loyola University College of Law – New Orleans, Louisiana. He is fluent in Modern Greek and is admitted to practice before the U.S. Fifth and Sixth Circuit Courts of Appeal, the U.S. District Courts for the Eastern, Western and Middle Districts of Louisiana, the Supreme Court of Louisiana, and the U.S. District Court for the Southern District of Texas. Dan is a Proctor in Admiralty of the Maritime Law Association of the United States.