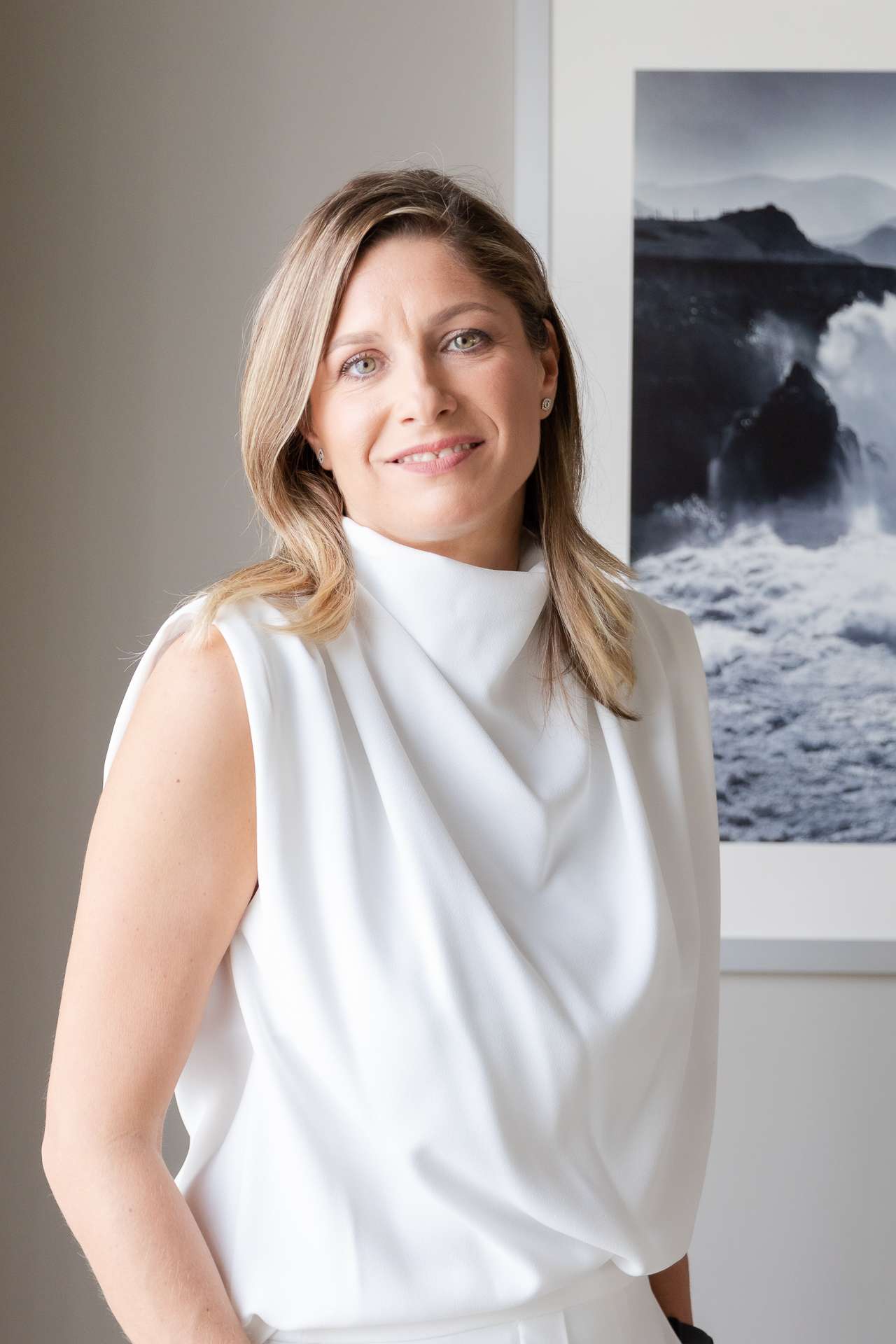 Danae Bezantakou holds the positions of CEO of Navigator Shipping Consultants and shareholder of KEFI S.A. & MATILDA HOTEL in Zakynthos Island. One of her biggest accomplishments is the organization of NAVIGATOR – THE SHIPPING DECISION MAKERS FORUM https://navigatorltd.gr/forums/ which is the oldest Greek Shipping Forum, enhancing the open dialogue among the stakeholders of the Greek and International Maritime Clusters annually since 2001.

She is the Concept Founder of Young Executives Shipping (YES) FORUM – the platform of open dialogue among principals, executives and university students, recent graduates and young executives in Shipping and Sea Tourism Sectors. She also serves as Secretary General of International Propeller Club (Port of Piraeus) and President of iforU-Greek Mentoring Network, which empowers small and medium women entrepreneurs through mentoring & networking & chairs the education committee of ICC Women in Greece.

Danae was appointed as European Young Leader in 2013 and as Young Global Leader at World Economic Forum in 2015.

Danae represented Greece twice in International Visitor Leadership Program (IVLP) of State Dpt. in 2011 and in 2017. She is founding member and President of the Hellenic U.S. Alumni Association of State Department Programs. Her dedication to the growth of Entrepreneurship made her to be named as a Role Model in the campaign #Makingithappen organized by the U.S. Embassy to Greece. Recently she was chosen among 225,000 alumni of State Dept. as one of the 80 #FacesofExchange initiative highlighting 80 years of the IVLP and the impact of her work on the global community.

She regularly participates as a speaker, judge or mentor in startup competitions, Shipping fora, school and university lectures and events related to entrepreneurship.

She holds a Bachelor of Science in International Hospitality and Tourism Management from the University of Surrey. She has a 13 year old daughter.