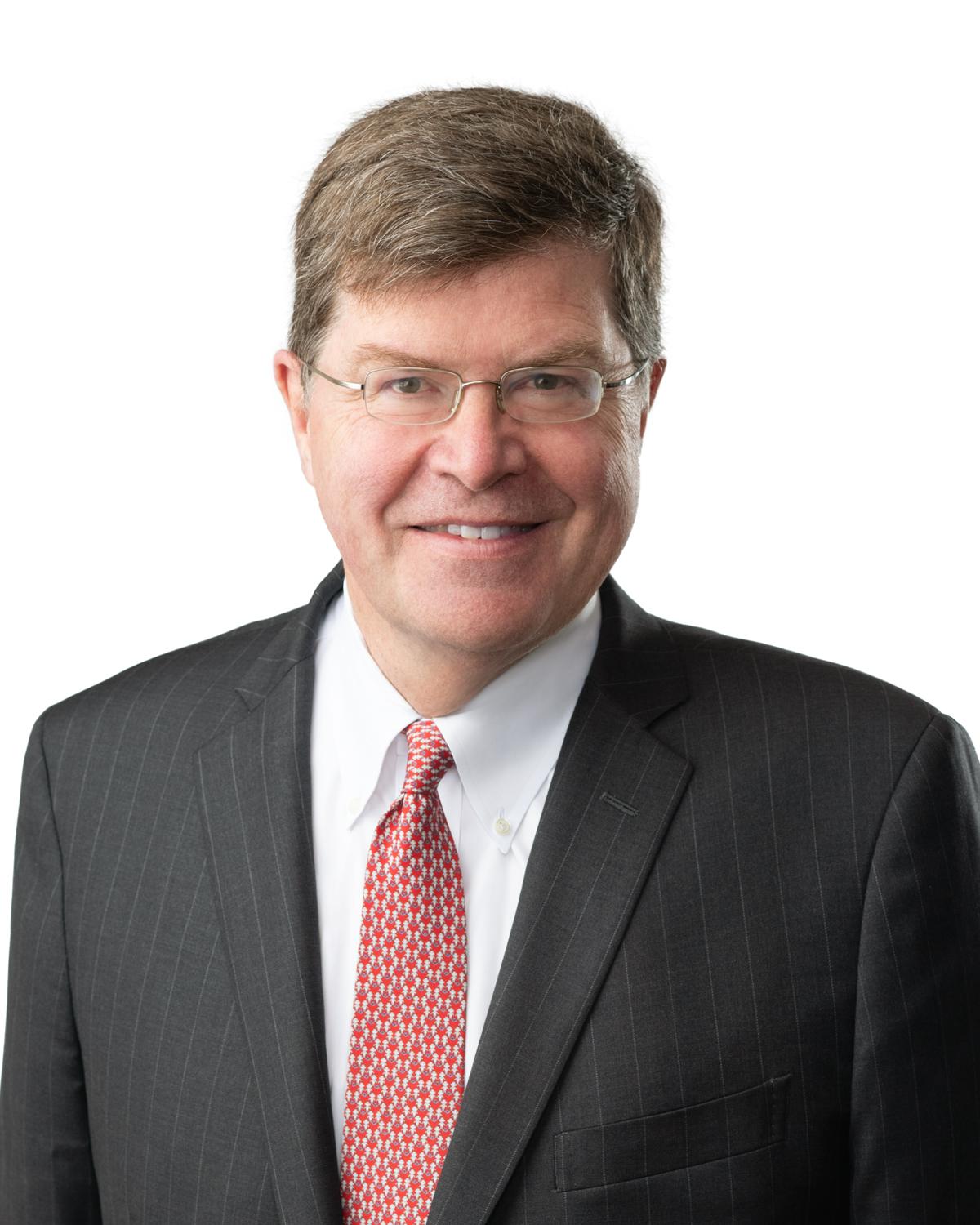 Chris Johnsen is a partner in the Government Relations Practice Group and a member of the board of directors. He leads an effective team of government relations professionals who advise clients across numerous industries.

Since opening the firm’s Washington, DC, office in 1990 and being admitted to the District of Columbia Bar in 1991, Chris has built a strong team of government relations professionals who represent clients in the maritime, energy, and defense industries; numerous institutions of higher learning; and several state and local government entities. He provides his clients with a broad range of government relations assistance, including advice on a wide variety of legislative and regulatory matters facing the maritime industry and other business interests.

Chris has developed strong relationships with the key committees on Capitol Hill with general jurisdiction over transportation and maritime issues, including the Senate Commerce Committee, the House and Senate Armed Services Committees, and the House Transportation and Infrastructure Committee, as well as tax writing committees with jurisdiction over maritime tax and trade matters, including the Senate Finance Committee and the House Ways and Means Committee.

Over the years, Chris has been deeply involved in numerous legislative matters affecting the maritime industry, including the Maritime Security Acts of 1996 and 2003, numerous Coast Guard Authorization Acts, the landmark tonnage tax legislation, the repeal of Subpart F shipping income provisions, the Jones Act, the Oil Pollution Act of 1990, the Water Resources Development Acts of 2007, 2014, 2016 and 2018 and legislation to implement numerous Free Trade Agreements (FTAs). In addition to his work on Capitol Hill, Chris has developed close ties with the principal federal agencies involved with the promotion and/or regulation of the US maritime industry: the Department of Transportation, the Maritime Administration (MarAd), the US Coast Guard, the Federal Maritime Commission (FMC), the Export-Import Bank of the United States, the US Department of Agriculture, the United States Trade Representative, and the US Army Corps of Engineers.

Chris is the past president of the Propeller Club of Washington and currently serves as vice-chairman of the Coast Guard Foundation. He has recently been elected secretary/treasurer of USA Maritime, the leading coalition of US flag carriers and maritime union committed to promoting the US maritime industry. Chris also served for many years as vice-chairman of the board of directors of the American Maritime Congress, a research and educational organization dedicated to informing the public, the media, and legislators in Washington, DC on the issues and policies affecting the US flag merchant marine and maritime industry. Additionally, he sits on the advisory board of the McIntire School of Commerce at the University of Virginia.

In 2010, and again in 2017, he received the prestigious President’s Award from the Louisiana State Bar Association (LSBA) for his efforts to secure funding in Congress for legal representation of underserved communities in Louisiana.